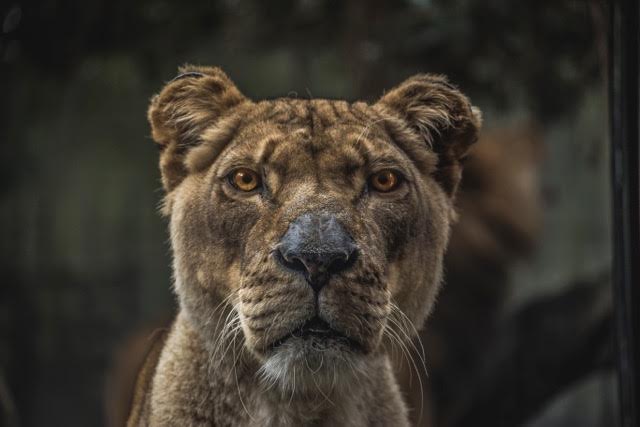 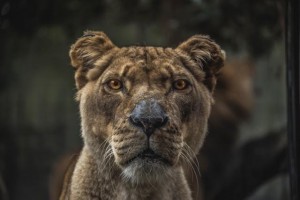 Conflict is not a problem.  Conflict is a reality and therefore it is neither good nor bad, it is neutral. The question isn’t whether we will have conflict or not, but rather how we manage conflict. This will determine if it is destructive or productive, and if it is an obstacle or an opportunity.

Conflict can be an Opportunity for Growth

In over 15 years of ministry I recognized that leadership requires difficult conversations and confronting conflict. No one enjoys these types of situations but I have seen in my own personal life, as well as many other leaders, if conflict is managed well it can actually be one of the biggest opportunities for growth as a leader.

In your leadership have you viewed conflict to be productive or destructive? As an obstacle or an opportunity?

In Asia, people in conflict can tend to smile and nod, but they can also come back like a ninja and attack when unexpected. (This can be true in any part of the world but is more prevalent in our context here in Asia). Most people tend to perceive conflict as negative and all cultures have the idea of “saving face.” The combination tends to cause most of us to avoid conflict for fear of losing face and from negative connotations of conflict. In Asia, we often play the cultural game of respectful greetings and honoring words to maintain relationship, which many times results in withholding our honesty about our true feelings and previous offenses. Because of this we often times pretend like there is no conflict, or we deal with it in unhealthy ways including:

All of these are very unhealthy ways of dealing with conflict that will only become huge obstacles that end in pain, hurt, bitterness and ministries, churches and organizations unraveling. As leaders, we must be able to sense these unhealthy tendencies of how people deal with conflict and utilize these as growth opportunities.

How have you seen these tendencies of unhealthy ways of dealing with conflict in your ministry? Have you fallen into these traps?

Human tendency is that when others are wrong we blame their character and yet when we are wrong we blame the situation. For example, Lee is always late because he doesn’t value the team, or in other words this is a character flaw. I was late because my kids were sick, and everyone knows as the leader that I’m more busy than everyone else. In reality we all tend to self-justify our own weaknesses, while self-judging everyone else’s weaknesses.

Many times I have experienced that if I am willing to take ownership even for a small part, the act of humility can act like a trump card or an opportunity to swing the conflict towards being resolved. In several cases where I actually didn’t see anything that I had done as wrong, I was simply able to say “I am sorry that you felt that way.” By acknowledging the person’s feelings, the conflict started to disintegrate. Because of this we have learned that in conflict management a golden rule is that “Humility Always Wins.”

Note: Much of this article has come from personal reflection while reading John Ng’s book “Smiling Tiger, Hidden Dragon” about Managing Conflict in Asia. I would encourage leaders in Asia to read this for further insight on successful conflict resolution.