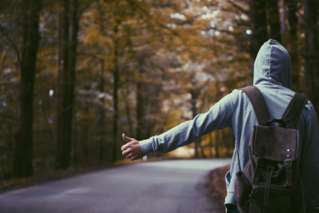 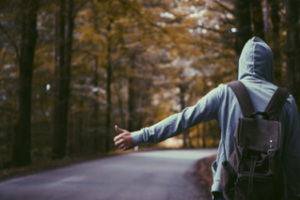 When you want to quit… what does God say?

When you want to expand your ministry… what does God say?

When you want to hit back at accusation… what does God say?

You began your ministry because God told you to. You asked Him first. And that was right, and good. Don’t go into battle without the general telling you. Don’t expect kingdom results when the King hasn’t asked you to do what you are doing. It’s strange though, in my life, in the life of Christian leaders I know, though we begin with Christ, He can somehow get shoved into second position, or even third as we go along. When our ministry is failing, do we go back to God and ask Him if we are doing something out of line with His will? If our ministry is succeeding, do we ask Him before we make the next major move? Do we continue a ministry just because it’s been around awhile? Do we stop a ministry because of lack of finances, major health issues, difficult family situations?

What does God say? One of the hardest things I ever had to do was to lift up the ministry God had given me, and ask if He wanted me to continue it. It wasn’t failing, didn’t have any major problems. But I had learned in a hard yet beautiful way that the ministry wasn’t ‘mine’. It was His, and He was Lord of it even as He is Lord of me. (by the way, that takes a lot of pressure off!). So I asked Him. At that time, I believe He told me (and confirmed later) to continue for 3 more years. Oh the peace and faith I gained from simply stopping and letting Him be God and Lord! It was a leader in YWAM International who taught me the importance of keeping first things first. Of holding carefully but lightly what God has given me. When YWAM reached their 25th anniversary as an organization, they had a big celebration. In the middle of it, this leader stood up and said “YWAM is in a dangerous place right now. We are so big we could keep going for another ten years on momentum alone, kind of a like a huge ship that stops yet keeps going for many miles, just because it is so big. I think we need to stop and ask God if we are to continue.” So they did.

How is God leading YOU right now?

* Find more ALLC resources about being spiritually led at: http://allc.asia/spiritual-maturity/spiritually-led/